Who’s Rocking The Valley at Sabstock in 2014?

This band took the rock n roll scene by storm in 1981. It began with their hit song ‘New Girl Now’ which won Q107’s [Toronto’s most prominent FM rock station at the time] unsigned band contest award. This was their springboard hit into their first band label.

April Wine was founded by Myles Goodwyn in 1975. He was born 1948 in Woodstock New Brunswick. This band was one of the most popular rock bands in the 1970s & 1980s. Myles is the only original band member still performing with April Wine.

Sab and the Family Band July 5

Sab is often referred to as The Original Rock & Roll Outlaw. Sab and the Family have been rocking the Ottawa Valley for 6 consecutive years. Sab is the motivation and brains behind Sabstock. His motivation is simple…for the love of Rock N Roll!

There will be more bands added to this Rock n’ Roll weekend getaway! Check back with us regularly, we’ll update this page if/when there’s news to share. 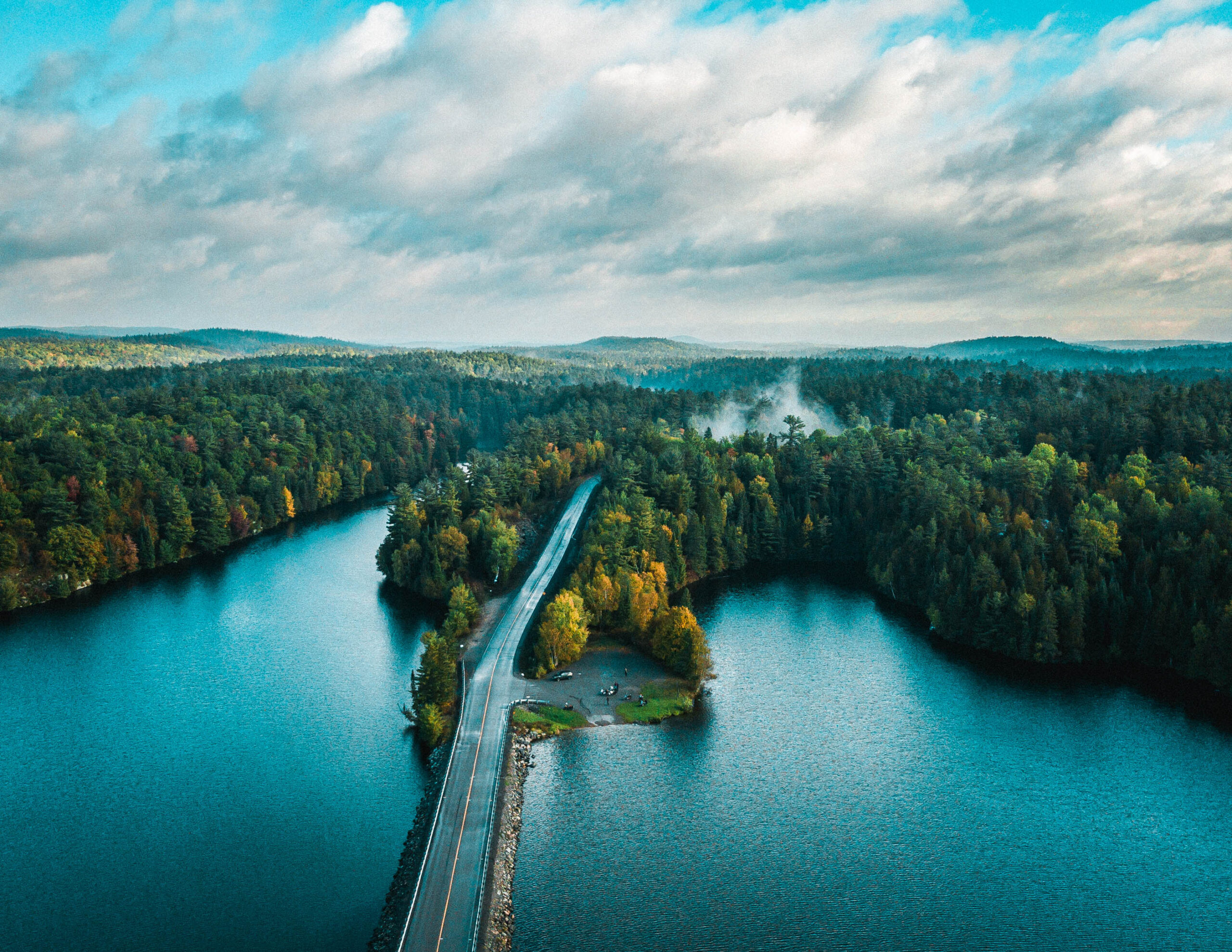 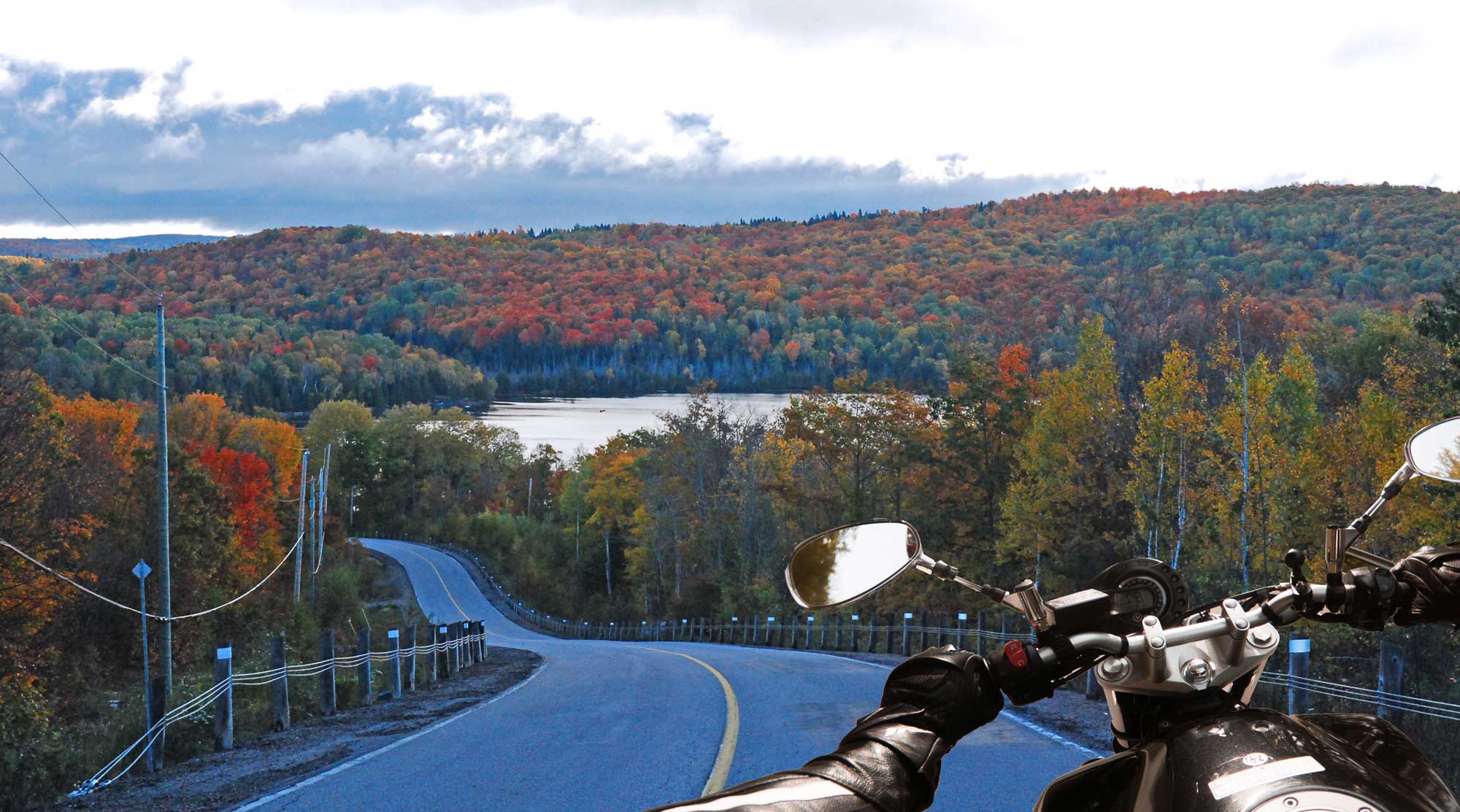